Sharyn Bovat was raise by a family that served America covertly & for decades she interacted with prominent political leaders. Her grandfather was a DOD lawyer that started his career in the 1940's with a training program at Princeton- then went to Korea stationed on the 38th parallel.  Sharyn's mom lived in Tokyo in the 50's and was Chief Stewardess for Transocean Airlines (CIA subsidized), she trained women to spy for America.

Born in 1965 Sharyn's childhood was filled with trips during the Vietnam War to Southeast Asia, she saw a cockfight in Thailand before she entered 1st grade. In 1974 Bovat went with her mom to Lisbon - Her first revolution was a peaceful one called the Carnation.  In 1980 Sharyn attended a boarding school and was the roommate of a girl from El Salvador whose family was leading death squads.
Recently a Pentagon staffer said her life is no longer classified. Sharyn was the last of 3 generations that quietly fought for the issues America represented and that's Freedom and Democracy. 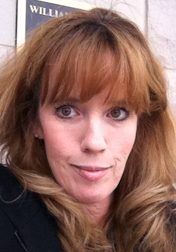 The reason why Ms. Bovat has become a writer is in 2009 the automaker NISSAN "outed" her as a former researcher for CIA operatives. They did this after she whistle blew about billions of dollars that a foreign company was taking to build a car that they did not have the technology to produce.  An Obama bundler was hired to do the legal review for the Dept. of Energy loan that was funded with a guarantee from the Treasury: NISSAN is on the Iran watch list because they do business with IRAN-Tim Geithner's staff never should have approved the deal.

Knowing that "due diligence" was not properly done hurt America  Bovat is planning on starting law school in the near future.  Sharyn wants to change the laws to make government more efficient.

Believing in an America that is run by leaders that honor the constitution she hopes that by having the skills of an attorney with the heart of a hawk that soon the concept of RESPECT for ALL PEOPLE will be more than the American Dream it will become reality. 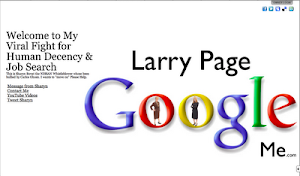 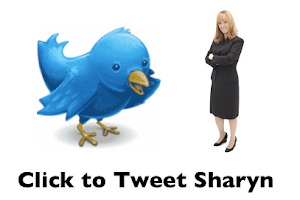